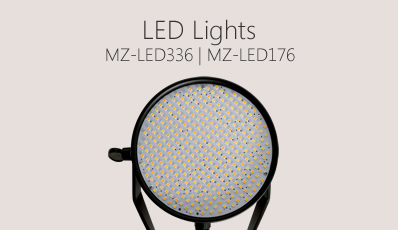 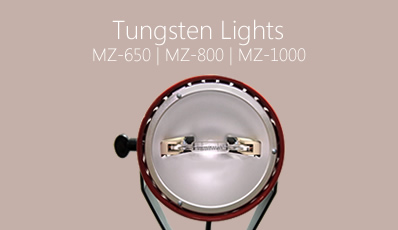 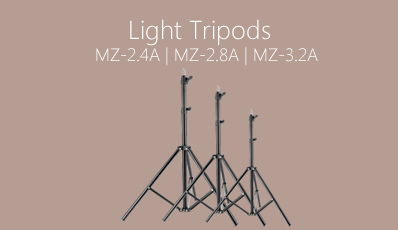 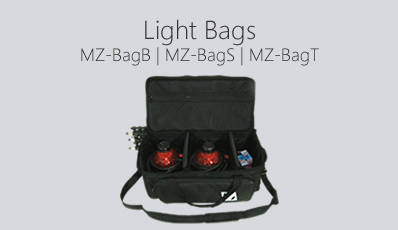 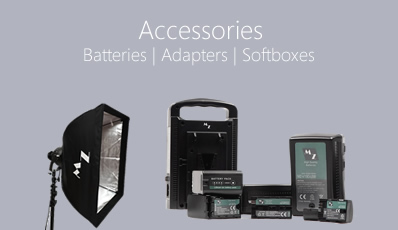 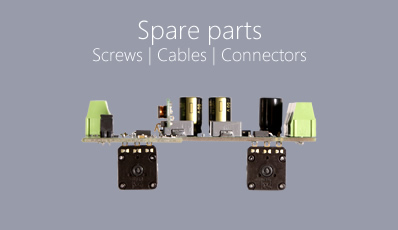 MZ-Lighting was established in 1977 by mr Michael Zois. After 40years, MZ-Lighting, is one of the most known brand names in the field of Professional Lighting.